Our team has been doing a nice job on the must pretigious show in the world: CRUFTS
During the years we have had several CC winners, BOS winners, BOB winner, Group placing and most important Crufts Group winner 2009 and Crufts BEST IN SHOW 2019 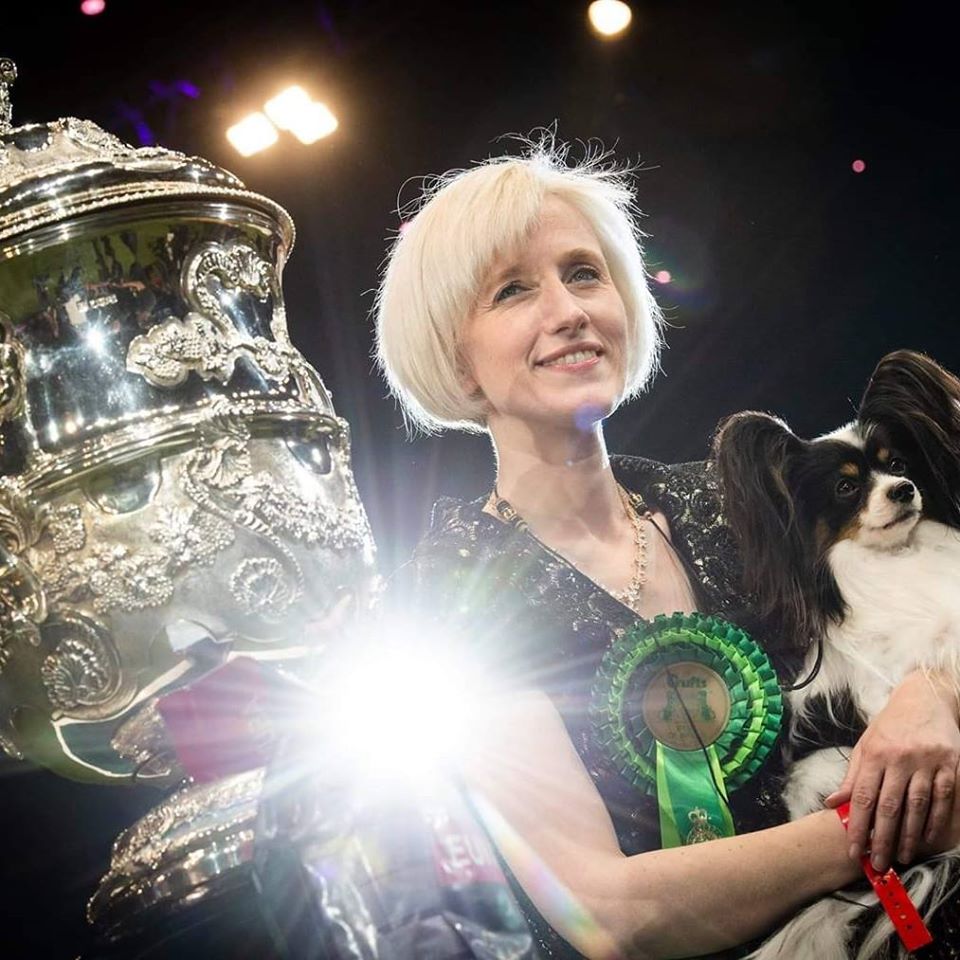 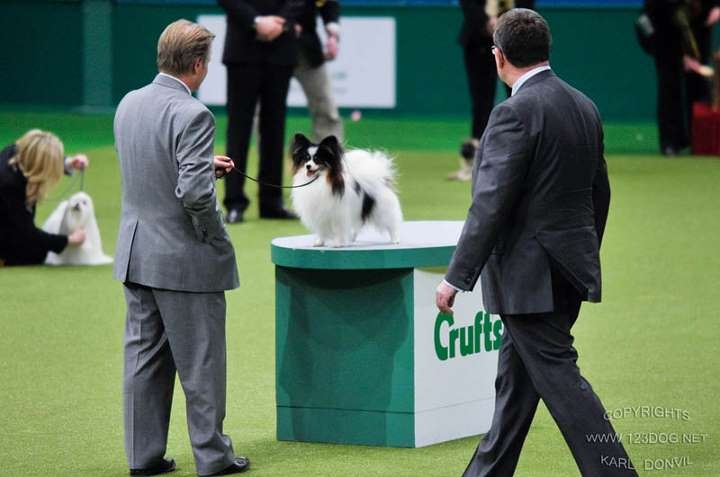 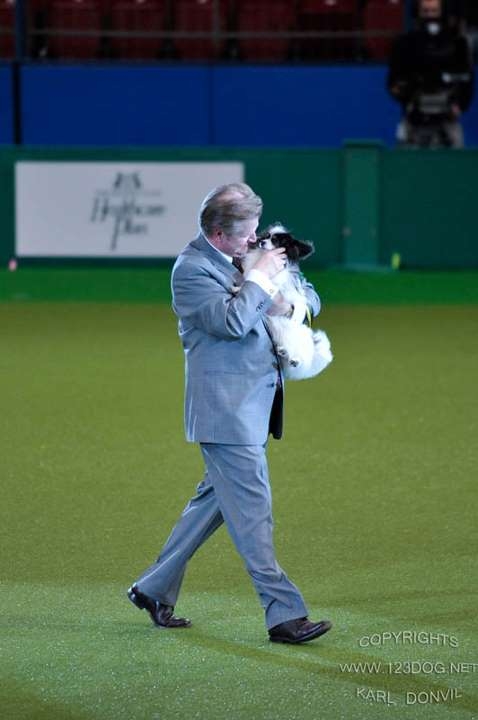 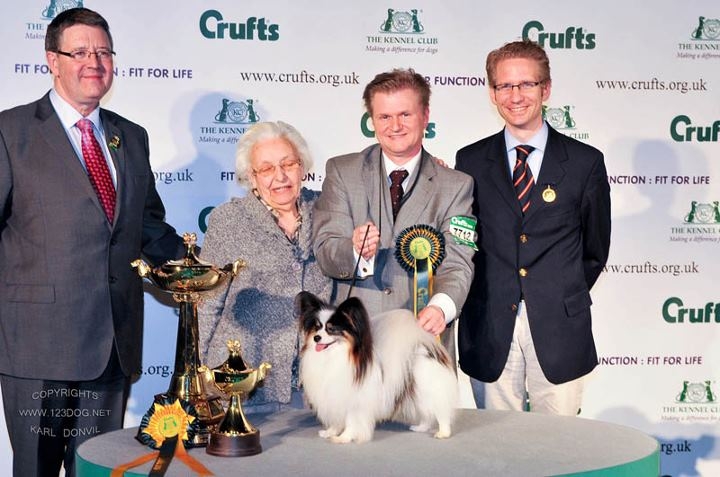 Comments of the judges:

"What a strong class this was.
With only 5 placing there were so many quality dogs that had to leave the ring cardless .
My ultimate class winners were:
Roosens & Abeloos-Devos’s Queen Bless JP Royal Connection.
This dog entered the ring and filled it with his showmanship and quality.
He caught my eye immediately with his overall outline and I was not disappointed when going over him.
He was a joy to go over, he was dainty with a good body, had well laid shoulders, good pigmentation,
and an exquisite headpiece with correctly placed well fringed ears. Lovely dark eye and well carried tail.
He completed the picture with good reach of neck and level topline.
He moved so soundly both coming and going.
He was presented to perfection and I was delighted to award him CC and BOB.
I was further delighted to see him win the Toy Group where he continued to show tirelessly.
An exhibit to be proud of and a great representative of our lovely breed."

"It was a real pleasure and a great honour to be invited to
judge the Toy Group at Crufts. I thought it was one of the
strongest Toy Groups I´ve judged”. “For the top spot I
chose the Papillon, Jan Roosens and Mrs. Abeloos-Devos,
Queen Bless JP Royal Connection. A very typey and soundly
made dog who never put a foot wrong. Slightly rounded
skull with large, well placed and heavily fringed ears.
Good forehand with long shapely feet. Well bodied with firm
topline and good loin. High set and well carried tail.
His precise, light action was really the icing on the cake and
this coupled with his keen, attentive attitude which his clever
handler made full use of earned him his place.”

Some of our other Crufts Winners: 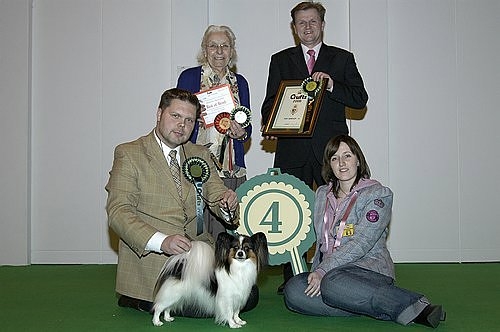 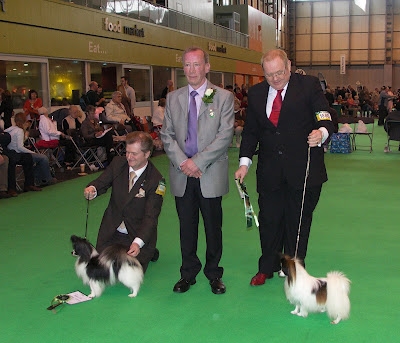 Ch Get up and Go de costalina won the Bitch CC at Crufts 2010: 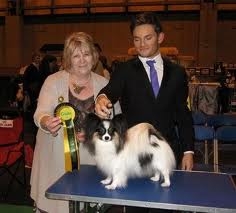 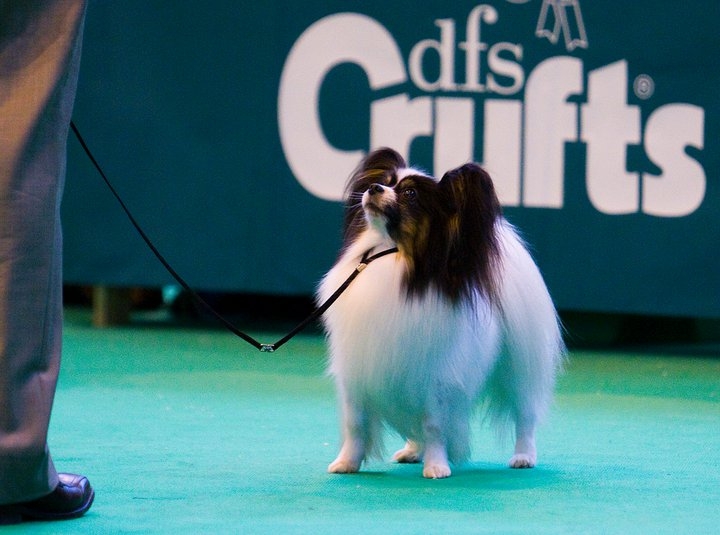 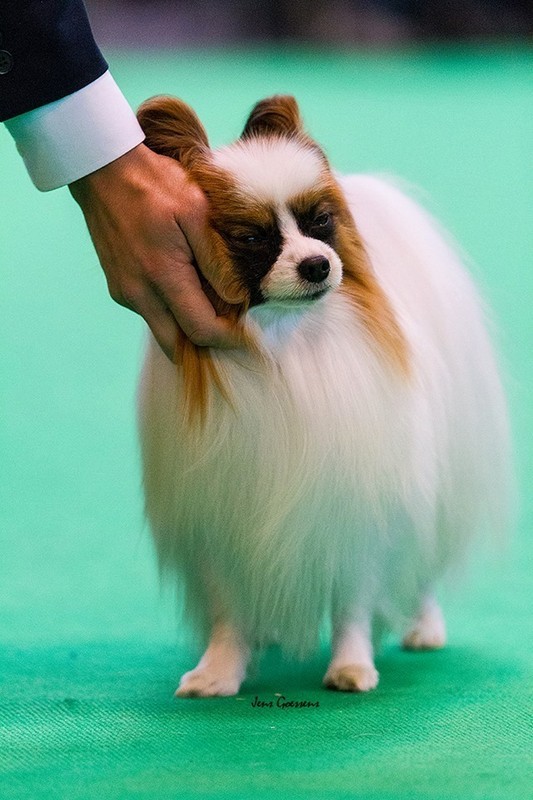 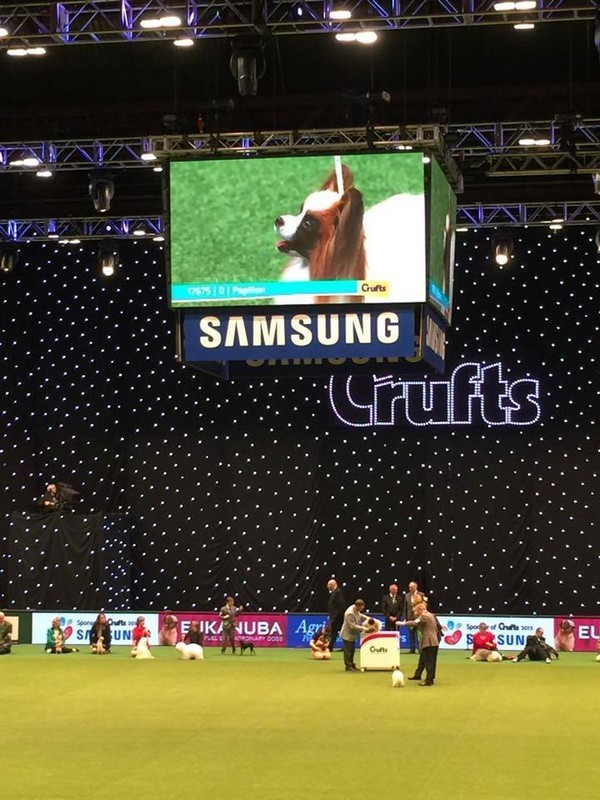 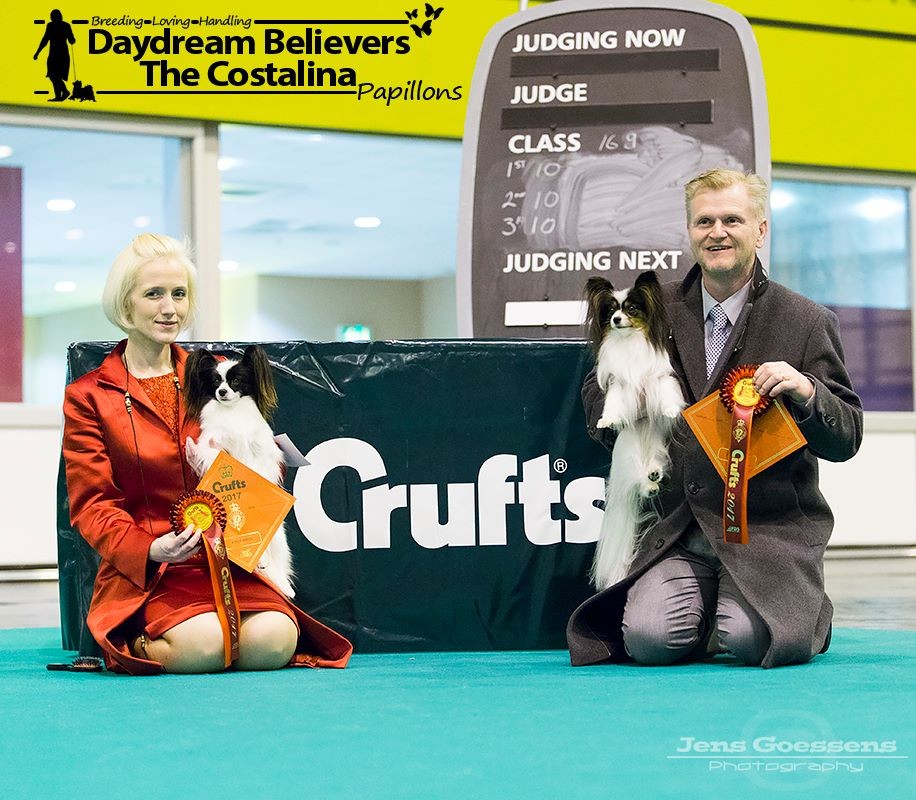 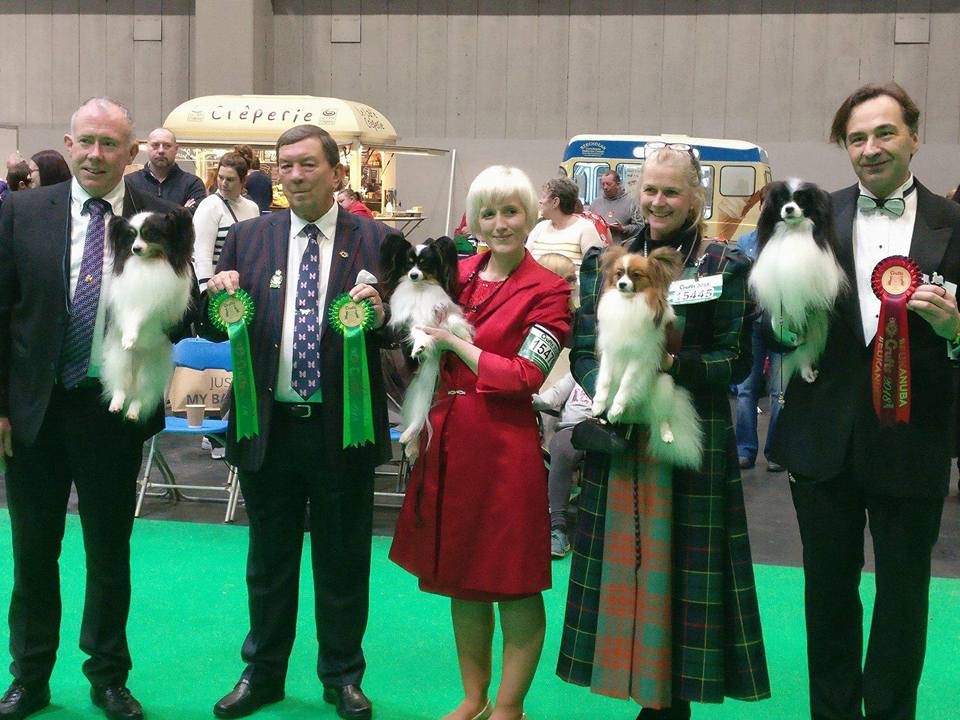 We will not spam your email.

You are successfully subscribed. 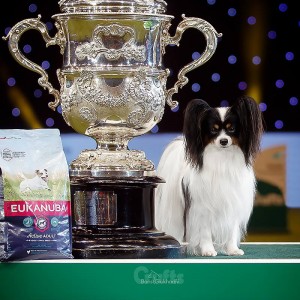 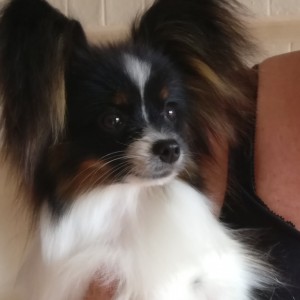 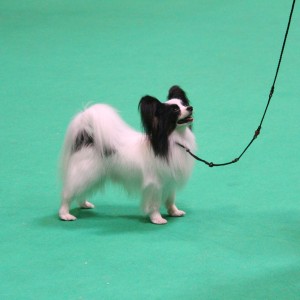 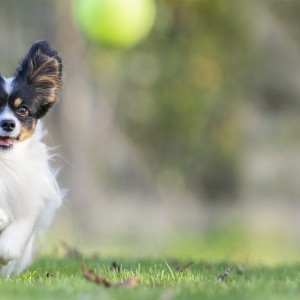 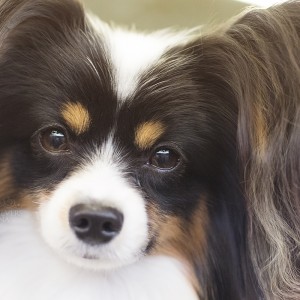